First of all, I’d like to thank you for having the interview with one of the most talented musicians I know. Our questions are connected with your work, opinion on contemporary music and collaboration with various artists.

And thank YOU! .. I will try to answer your questions :)

You’re a multi-instrumentalist and you compose music as well as write lyrics. What is usually formed first – words or sounds? Can these two stages of creative process be mutual inspiration? Could you describe your creative process?

Well for me it is always the music that inspires me to write … I can’t sit and write poetry … it just doesn’t seem to work that way for me.

What are your musical inspirations? Have your views or preferences changed within the last few years? If so, why?

Not really changed …. I have been involved in music since I was 7 years old in one form or another and have worked in every genre from REGGEA to ROCK … I worked with UB40 … DExys Midnight Runners … Musical Youth …. right through to Eddie Van Hallen … so my influences are VAST and I can write in any form that takes my interest.

What was your reaction to the offer to join Black Sabbath? Had you ever been to their gigs before? Or maybe you were not their fan?

Of all Black Sabbath’s albums is there one that’s close to your heart?

Not really, they are all very important in one way or another … the question should maybe be which is your LEAST favourite …. that would be Forbidden … but only ’cause of the stupid rap feel …. the songs were cool when we wrote them.

Some time ago we posted the review of the album Headless Cross on our website and we were wondering how you assess that record.

Uhhmmm ….. I rate it different to you … my assessment is … I should have changed that note for a B-flat …. or wish I had given that line another shot …. or is that the correct word.

While listening to the Headless Cross one gets the impression that every song tells a dark, amazing story, which is transmitted not only by really great lyrics, but also music. Could you tell us a bit more about the preparation of that album? 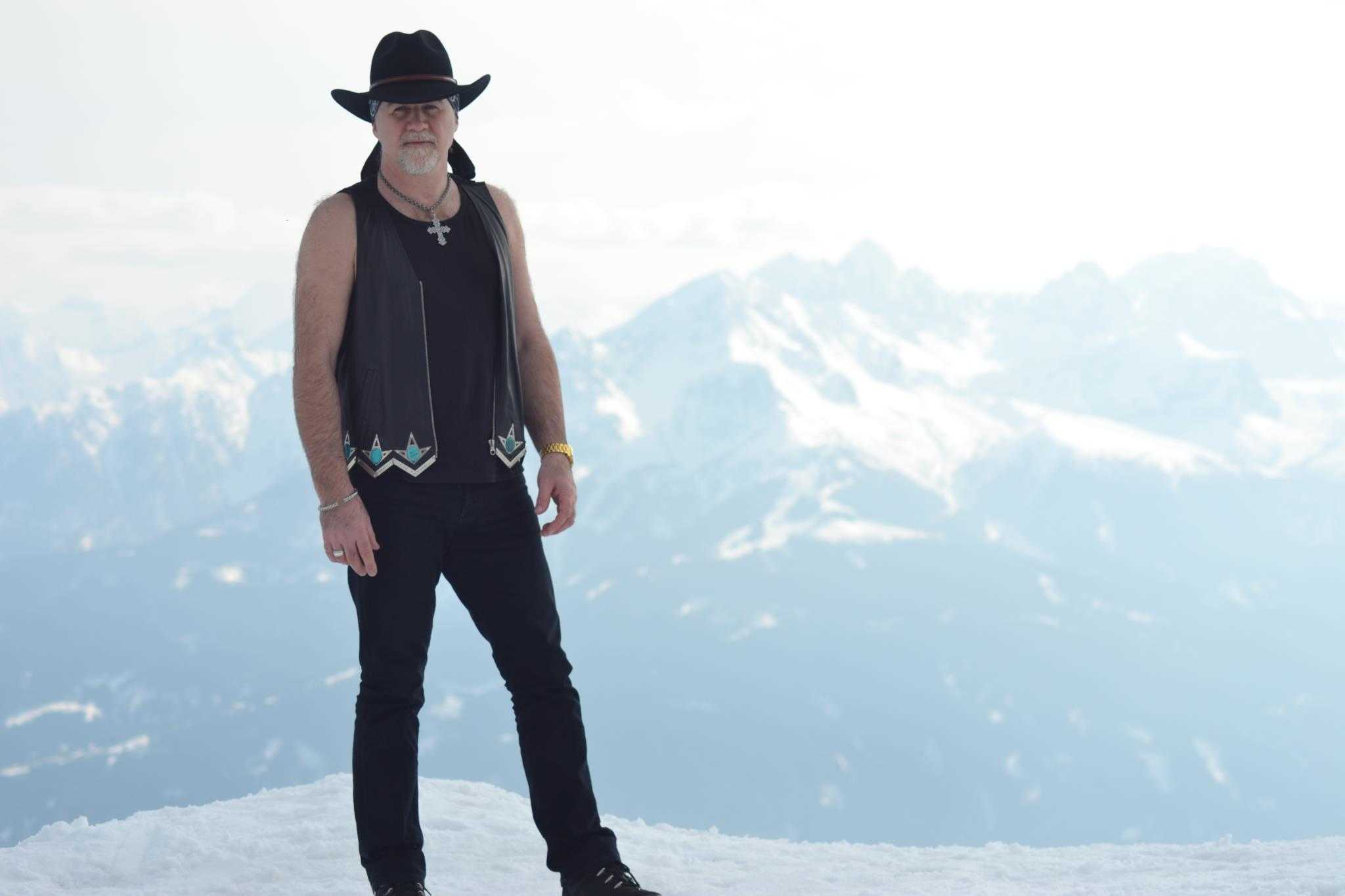 How important was your first solo album for you? Why was it called Back Where I Belong? It was after all the time when you temporarily finished your cooperation with Black Sabbath.

Ahaaa … good question … no one asked that before … but you already answered it …. it was called that because of the rift with Sabbath.

The motifs of Tyr album are based on the Norse mythology. Do you know the viking metal genre? How would you rate it?

The Viking theme was one of many ideas I had. Headless Cross was based on English history. TYR was based on viking history .. but I had visions of doing Samurai and Red Indian themes if I had the chance …. all of them having one common vein .. that being the Gods they believe in which I thought made good stories to tell … The Viking metal genre is not my thing, this is different to what I do.

In 2005 you released the Scream album. Where did your inspiration come from? Undoubtedly, our favourite songs are Surely Love Is Dead and Scream.

It was supposed to be part of a trilogy Clean, Mean and Scream, but the company went bankrupt and it didn’t get any further. … I still want to pursue the other 2 ideas if I can.

You have worked with various bands and taken part in many great projects. What can you tell us about your cooperation with Black Sabbath, Aldo Giuntini, M3, Misha Calvin, Dario Mollo, Tom & Mell Galey?

Uhhm, they all had me in them? My voice appears on 45 albums and it’s been mostly because people like my voice so I guess that is the connection really.

Is there any artist, composer or band from the music industry you would like to cooperate with?

Any of them I guess …. I have no real hangups with them if they let me do my thing and be „Tony Martin” then I can fit anywhere ….

And the last question. What are your plans for the near future? New albums or gigs?

I’m pretty much nearing the end of my time so I think there is one more solo album to come, but then after that I just tend to work on things I like …. and gently fade into history. :)

I’d like to thank you again for answering my questions. There’s so much more I’d love to ask you about, but I do understand you’re busy. I just want to say that we wish to listen to more songs of yours soon.

No problem … thank you for your interest and keeping my name and work alive … Keep ’em spinnin’. 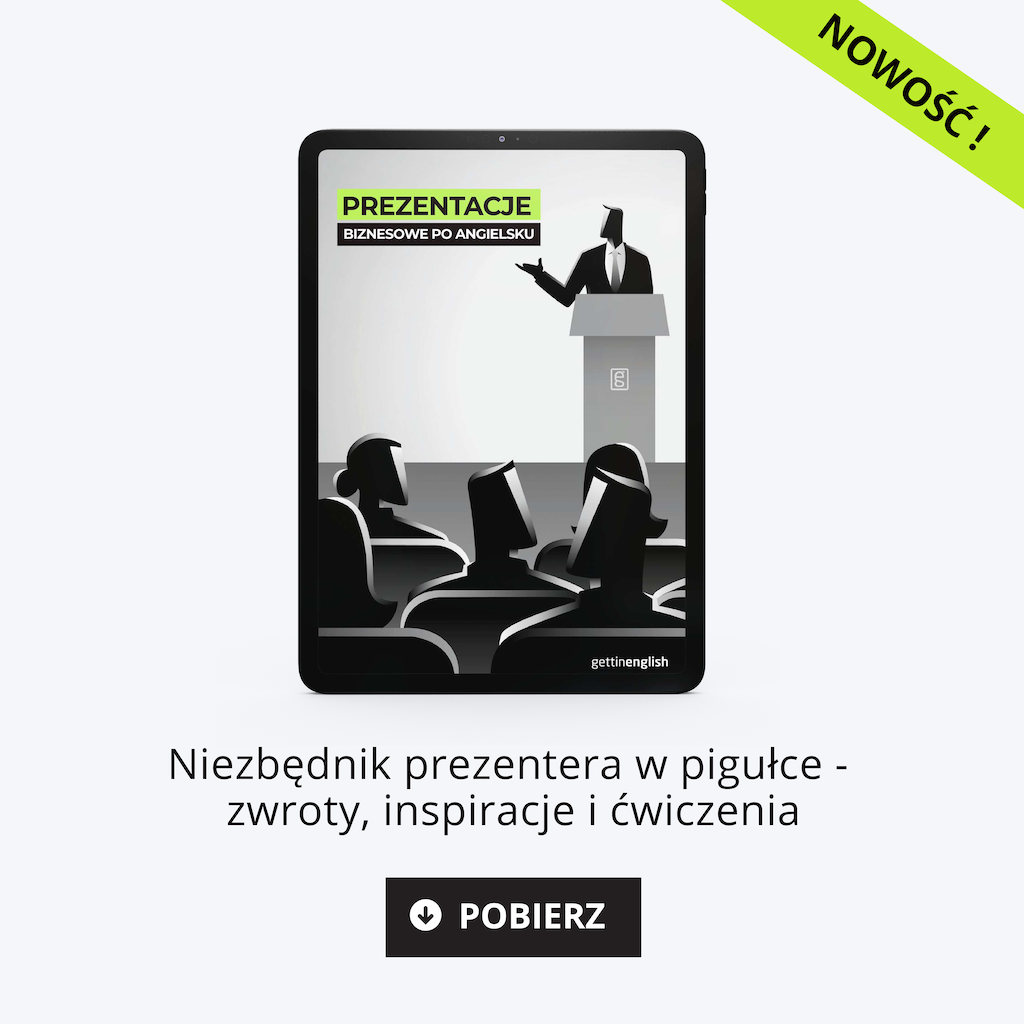