What really happened in Roswell?

July, 1947 something landed on a ranch in Roswell, New Mexico. At first, the U.S. government maintained that it was just a balloon, but the most famous explanation is that the unidentified object could have contained extraterrestrial life, that is aliens. Since then, lots of conspiracy theories have arisen about the place and secret millitary operations near Roswell and later in Area 51. One thing’s for sure, something happened out there. 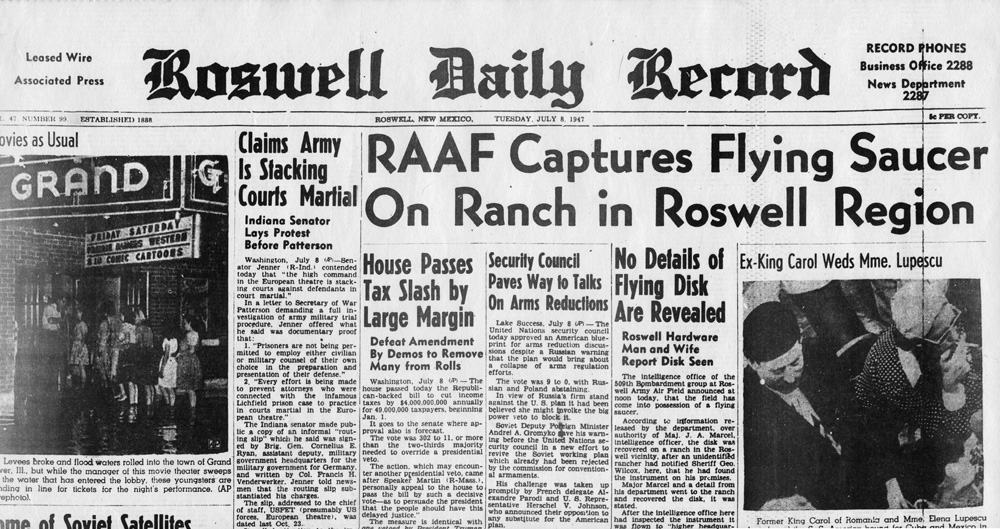 For many years people believed in that course of action, but eventually some nosy ufologists began to ask uncomfortable questions and undertook their own investigation. Hundreds of newspaper articles and books have been written which refered to the witnesses’ accounts. Randle and Schmitt prepared a comprehensive outline called UFO crash at Roswell (1991):

„A UFO crashed northwest of Roswell, New Mexico, in the summer of 1947. The military acted quickly and efficiently to recover the debris after its existence was reported by a ranch hand. The debris, unlike anything these highly trained men had ever seen, was flown without delay to at least three government installations. A cover story was concocted to explain away the debris and the flurry of activity. It was explained that a weather balloon, one with a new radio sonde target device, had been found and temporarily confused the personnel of the 509th Bomb Group. Government officials took reporters’ notes from their desks and warned a radio reporter not to play a recorded interview with the ranch hand. The men who took part in the recovery were told never to talk about the incident.”

Chase Brandon, ex-CIA agent, said after a few years „it was not a damn weather balloon. It was a craft that clearly did not come from this planet.” He also recalls one situation when he found a box titled Roswell in the CIA headquarters in Langley. He said „I took the box down, lifted the lid up, rummaged around inside it, put the box back on the shelf” and said „my God, it really happened!” 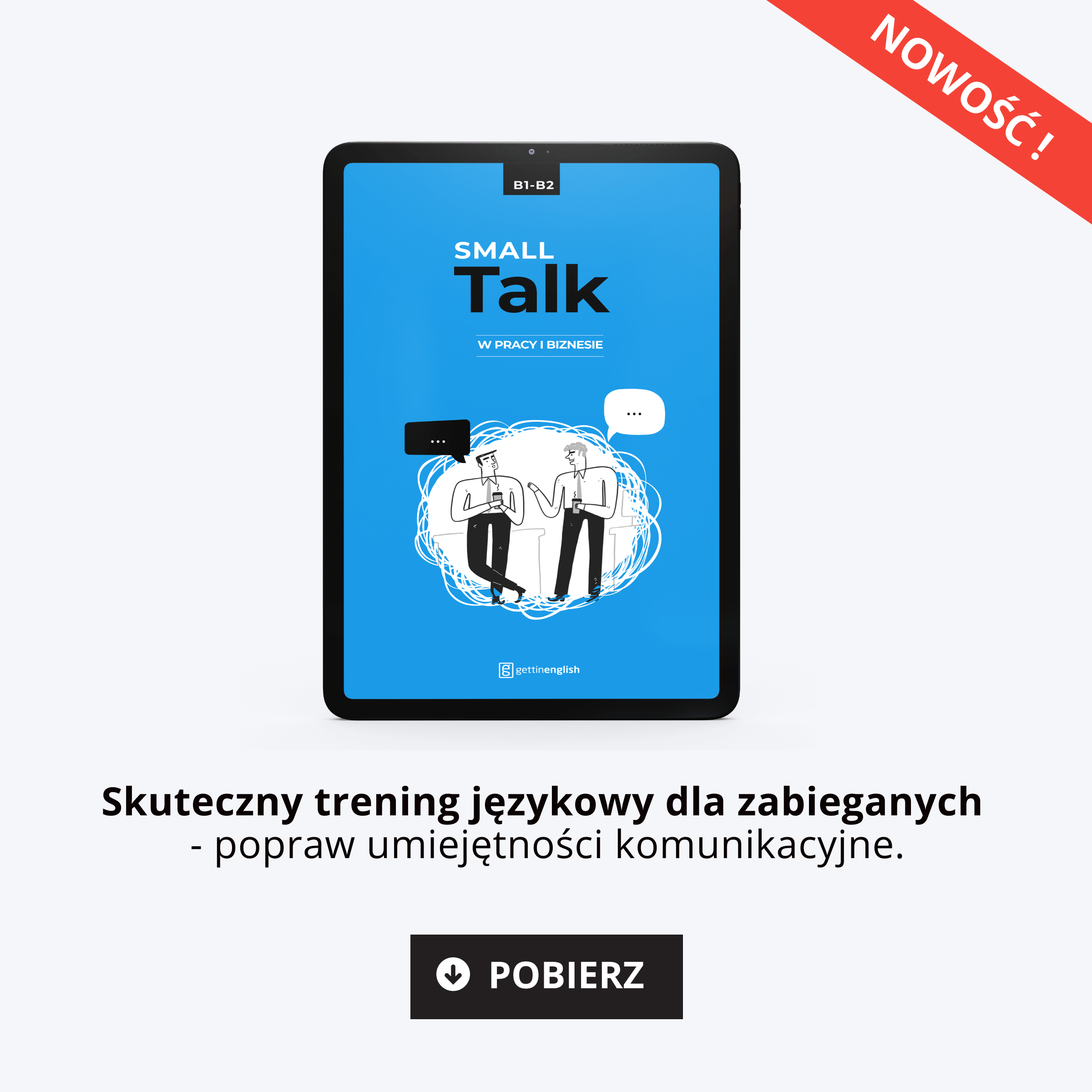