Silas Marner moved to the village of Raveloe. He lived in a small house outside the village. Not many people came near it. They knew Silas was a strange man, and they were a little afraid of him. He was a mysterious person for the villagers. He lived alone and had very little contact with other villagers. He went to work and came back home. He never invited people to his house, and he never went out to meet the other men from the village. There was another reason why the villagers were afraid. When Silas was angry, he looked at people in such a way that they felt frightened and uneasy.

One day the noise coming from the house attracted the attention of some village boys. They came close to Silas’s house and stood there listening. When Silas saw them, he opened the door and, without a word, he fixed his large brown eyes on the boys. He looked hard at them because he could not see very well. But the boys did not know this. They ran away in fear.

Silas was not interested in the village people. He was only interested in his work. He worked all day and far into the night. In this way he didn’t think about his past. He hated the past. And the troubles from the past hurt him less when he worked. Because he worked so hard, he earned a lot of money. There was no one else who could do his job in Raveloe, and people paid for his work in gold and silver coins. He spent little on himself, but he got more and more interested in gold and silver. Every night he took the coins out and counted them. He loved their shape and colour and their shining faces.

He kept them in a metal box under his bed. He took some stones out of the floor and made a hole. Each night, after counting the coins, he returned the box to the hole. Then he put the stones back, and covered them with sand from the garden. He wasn’t afraid of thieves, he just wanted to have the money close at hand. He couldn’t imagine putting it in a bank.

Year after year Silas worked and filled the metal box with coins. He still lived alone in the same house. Hard work changed the shape of his back, his arms and legs. He could not stand up straight any more. He was not yet forty years old, but his face was already dry and yellow like an old man’s.

Fifteen years passed. It is a long time, but Silas Marner’s life showed little change. At night he closed his doors and took out his money. Just looking at it made him happy. Because the metal box was too small to hold it all, he put the money into two bags. In both bags there was more gold than silver. He spent some small silver coins on his own needs. He often pushed his hands through the coins and counted them. ‘And others are on their way,’ he used to say to himself. 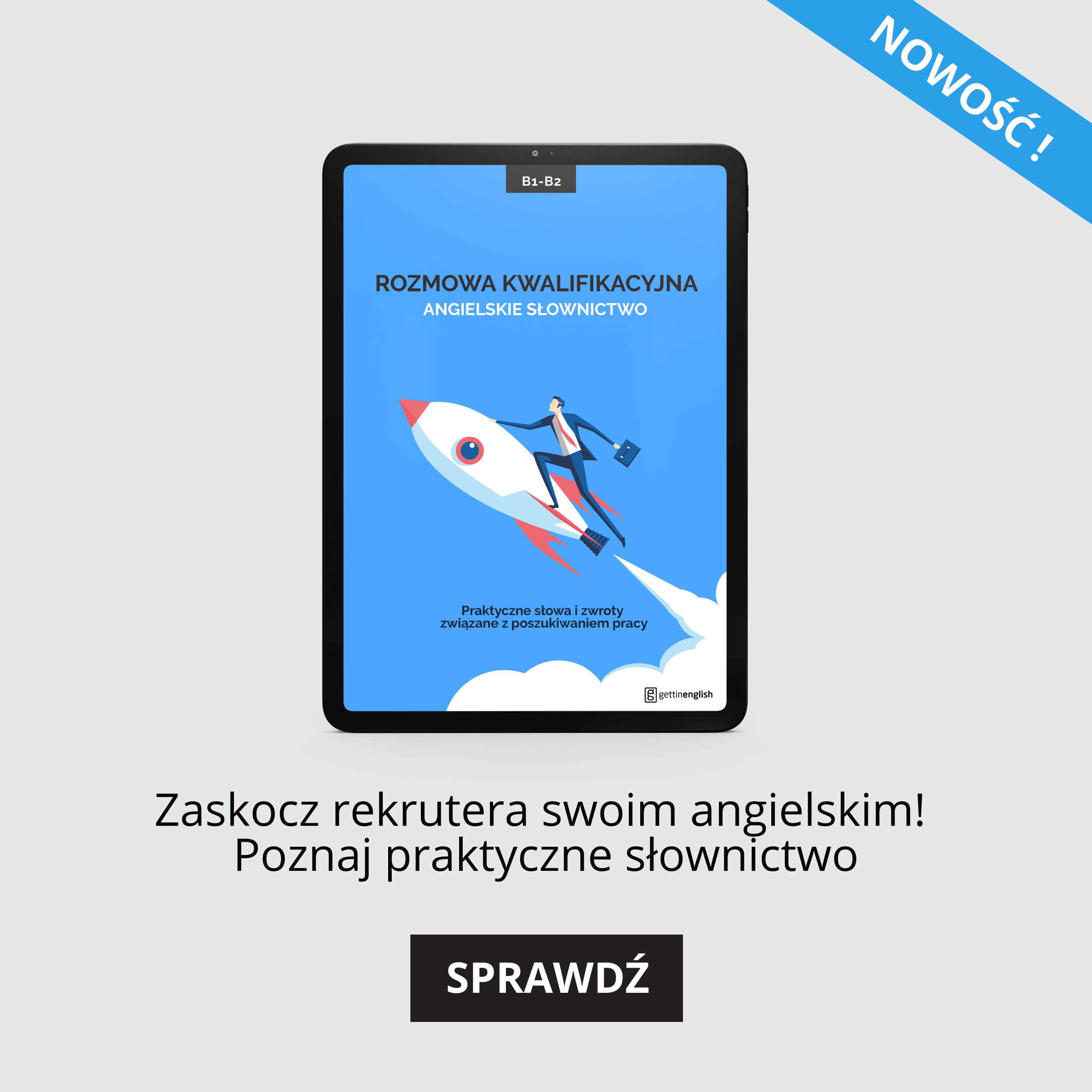